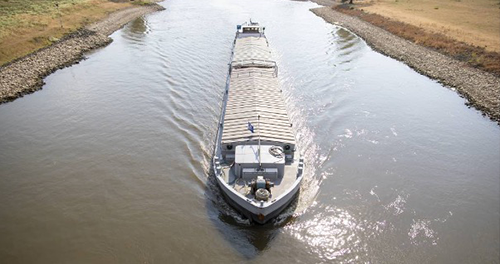 Two directors of an employment agency in the Netherlands have to pay back the money they earned by exploiting Filipino sailors. This has been decided by the Court of Law in The Hague. In total it is just over 2.5 Million Euros. The two directors were earlier already found guilty for exploitation.

They let Filipino sailors in Dutch inland shipping work for 85 hours a week. Overtime hours were not paid and the sailors received little or no food. Earlier, in July 2020, the two directors were each sentenced to sixteen months in prison, six of which are conditional, including for participation in a criminal organization. The manager of the temporary employment agency was given a community service order of 62 hours. The two directors now have to repay 2.4 million and 90,000 euros respectively. The temporary employment agency has to repay more than 18,000 euros.