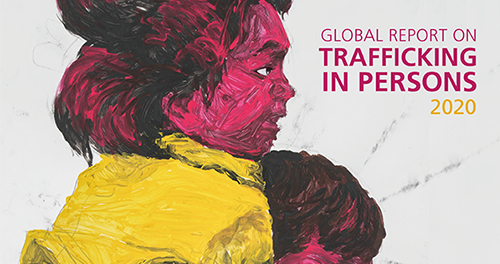 Victims’ profiles differ according to the form of exploitation. In 2018, most women and girls detected were trafficked for sexual exploitation, whereas men and boys were mainly trafficked for forced labour. The share of detected victims trafficked for forced labour has steadily increased for more than a decade. Victims are exploited across a wide range of economic sectors, particularly in those where work is undertaken in isolated circumstances including agriculture, construction, fishing, mining, and domestic work.