Human trafficking in The Netherlands 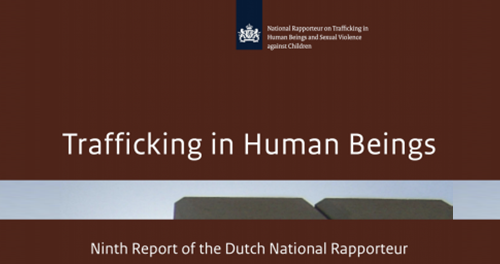 On 24 September the Dutch National Rapporteur on Trafficking in Human Beings and Sexual Violence against Children presented the findings of her research on human trafficking in The Netherlands for the period 2009 – 2013 on the basis of  information from the Public Prosecutor’s Office and CoMensha.

The report also presents the number of (potential) victims of human trafficking registered by CoMensha/La Strada Netherlands in 2013. The number of registrations decreased by 16% in 2013 to 1437, compared to 1711 in 2012. Almost one-third of the registered (potential) victims had Dutch nationality, followed by Romanian, Hungarian, Bulgarian and Nigerian. The majority of women victims (72%) were exploited in the sex industry, while the majority of men (48%) – in the labour and services sector. Victims of “loverboys” decreased by 29% to 196 in 2013, compared to 278 in 2012. Only 21% of the (potential) victims had filed a complaint with the police against their traffickers, which is a slight decrease from 26% in 2012.