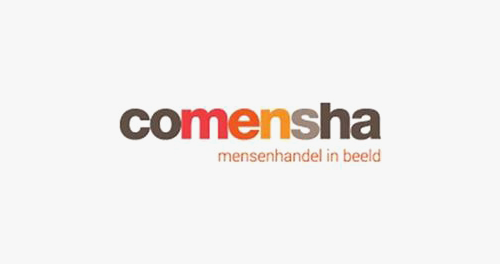 In 2012 most registered victims were still trafficked for prostitution. The total number of victims of trafficking for forced prostitution was 1223. The number of victims of economic exploitation was on the increase too — 256, which is more than double compared to 2011. The most common nationalities in 2012 were Dutch (428 victims), Bulgarian (303) and Hungarian (217).

CoMensha/La Strada Netherlands is the national registration and coordination point for human trafficking. Each year CoMensha notices an increase in the number of registrations – 10% in 2010, 23% in 2011 and 40% in 2012. Most of the referrals in 2012 came from the Police, the Royal Netherlands Marechaussee (part of the Ministry of Defence) and the Labour Inspections. However, not all institutions have the obligation to report victims they come in contact with to CoMensha. “We are only seeing the top of the iceberg”, said CoMensha chair Martin Sitalsing. “That’s why we think it’s necessary to extend the duty to report to other institutions too. Only then can CoMensha, in cooperation with all other relevant stakeholders, get a better picture of the real situation and offer the victims adequate protection and support”.