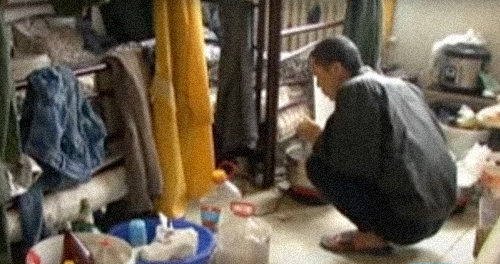 The ‘Cross-Continent Collaborations to Protect Asian Trafficking Victims in Europe’  was initially launched in January 2021, in cooperation with the Remedy Project aiming to strengthen access to legal aid, strategic litigation and protection services for Asian victims trafficked in Europe. Recently, Central and Eastern European governments’ efforts to access cheap labour, focus primarily on recruitment of workers of the former Soviet Union, as well as South East Asian countries such as Philippines and Vietnam, which will be the target countries for the project.

In 2021 La Strada International, La Strada Czech Republic, La Strada Poland and Adpare in Romania reviewed relevant legal frameworks and jurisprudence and identification of practical challenges in legal formulation and its interpretation, next to networking and engaging with other stakeholders to raise further awareness on these issues. This project received follow up funding and will now continue until December 2023. In October 2022, the research and a related policy paper on Protecting Asian trafficking victims in Europe were launched during a public webinar. See more.