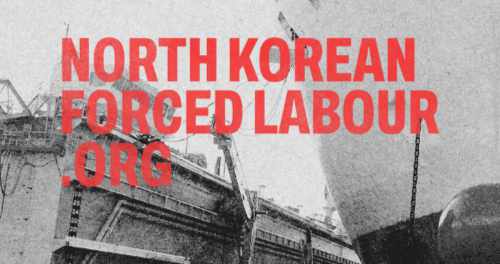 On the fourth of December 2020, La Strada International with (legal) support of Prakken D’Olivera and Global Legal Action Network (GLAN) filed a complaint with the Dutch Public Prosecution against two Dutch shipbuilding firms. These two companies are suspected to have acquired ships from Polish shipyards while being aware that these ships were constructed at wharfs employing North-Korean workers under inhumane, slave-like conditions that are in clear violation of international labour laws.

On 8 December 2021, the complaint was dismissed by the Dutch Public Prosecution. We have now decided to lodge a written complaint with the Court of Appeal in The Hague, pursuant to Article 12 of the Dutch Code of Criminal Procedure.

On 16th of December 2022– one year after the dismissal by the Dutch Public Prosecutor’s Office – an appeal challenging the Dutch government’s failure to investigate the use of North Korean forced labour in the shipbuilding supply chains of two Dutch shipbuilding firms has been filed by La Strada International with support of Prakken d’Oliveira, Global Legal Action Network (GLAN) and Freedom Fund.

See further information about the case and the appeal on the case website.