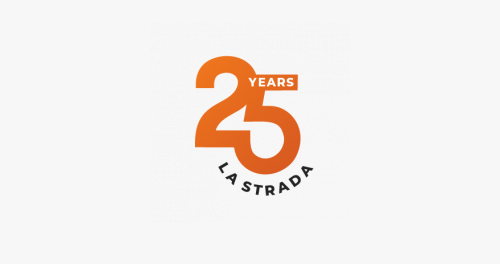 25 years ago, La Strada was born. On 15 September 1995, the Dutch Foundation against Trafficking in Women and women’s groups from Poland and the Czech Republic (now Comensha, La Strada Poland and La Strada Czech Republic) started the first La Strada project ‘Prevention of Trafficking of Women in Central and Eastern Europe’ financed by the Phare Programme of the European Union. The name of the project was inspired by Federico Fellini’s film La Strada, about Gelsomina, a girl who is sold by her mother to the owner of a small traveling circus.

In 1995 La Strada Poland was established and the first trafficked persons were supported. This year the organisation celebrates also its 25th anniversary. In this video Irena Dawid- Olczyk and Joanna Garnier, both active for the organisation since the start, reflect back on the developments and work done during all these years.