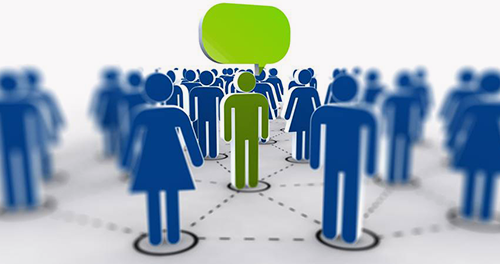 In January, the Academy of European Law (ERA) launched a new project “Countering Trafficking in Human Beings – Practice-oriented training on measures to enhance investigations and prosecutions, disrupt the financial business model and intensify preventive measures projects.” The main objective of this project is to train around 300 EU practitioners (mainly judges, prosecutors, law enforcement officers, financial and compliance officers and members of civil society/NGOs) in how to effectively counter human trafficking from a perspective that encourages better cooperation between Member States. Together with other partners, La Strada International has  joined this project to support the organising of the training events.

In total 6 training events are foreseen of which the first one Countering Impunity by Enhancing Investigations and Prosecutions will be organised on 24-25th of March in Trier, Germany. During the training events, European legislation, standards and forms of cooperation that are applied in the field of addressing human trafficking, will be debated and assessed. This will particularly be done in relation to intensifying investigations, including intelligence-lead ones, and prosecutions to dismantle the trafficking chain. Moreover, financial investigations into human trafficking and disrupting the business model of criminals will also be examined. Prevention initiatives, including reducing the demand for trafficking, will also be looked at and placed within the wider context of the culture of impunity that prevails regarding both perpetrators and users.