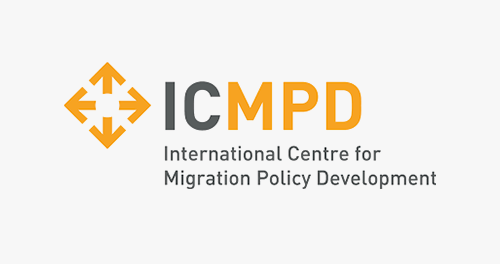 La Strada International and La Strada Czech Republic are partners in a new EU project which investigates demand side measures and initiatives against trafficking, funded by the European Commission.

Trafficking in human beings covers a range of forms of forced labour and exploitation of women, men and children. While responses to trafficking have traditionally focused on combating the criminal networks involved in trafficking or protecting the human rights of victims, European countries are increasingly exploring ways of influencing demand for the services or products of those trafficked within their own economies and societies – for example, through criminalising clients of sex workers, better control of recruitment agencies, or fair trade campaigns. This major interdisciplinary project, entitled “Addressing Demand in Anti-Trafficking Efforts and Policies”, will examine the history, economics and politics of such measures, and explore how effective they have been in practice. Rather than restricting the analysis to narrow international legal definitions, it will analyse efforts to address demand for a range of forced and exploitative scenarios of labour and production, and draw on insights from related areas such as addressing demand for drugs, irregular domestic labour, or fair trade campaigns. The project will feed into EU and national policy-making to address human trafficking.

The interdisciplinary consortium includes partners from Austria, the Czech Republic, Germany, Italy, the Netherlands, Switzerland, Sweden and the UK. The project will run from January 2014 until April 2016  is coordinated by the International Centre for Migration Policy Development, based in Vienna.