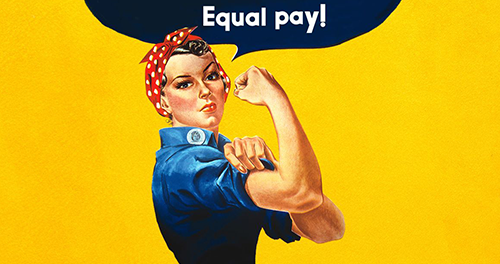 In the European Union, women are hourly paid 13% less than men on average. This equals almost two months of salary. This is why in 2022 the European Commission marks 15 November as a symbolic day to raise awareness that female workers in Europe still earn on average less than their male colleagues. On this day women symbolically stop getting paid compared to their male colleagues for the same job. Unequal treatment and discrimination are important root causes for labour exploitation, including for severe forms like human trafficking and forced labour.

Equal pay for equal work is one of the EU’s founding principles enshrined in Article 157 of the Treaty on the Functioning of the European Union (TFUE). EU countries must eliminate discrimination on grounds of sex with regard to all aspects and conditions of remuneration for the same work or for work of equal value. To do so, the EU monitors the correct transposition and enforcement of the Directive 2006/54/EC on equal pay and supports EU countries to properly implement existing rules. However huge differences in pay remain and there is a need for more awareness and action to solve this pay gap.

In 2020, the European Commission undertook a thorough evaluation of the existing framework on equal pay for equal work or work of equal value published in March 2020.