Side event at the Conference of the Parties to UNTOC 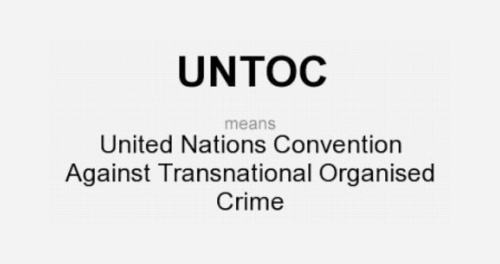 La Strada International, the Global Alliance Against Traffic in Women (GAATW), Ban Ying and LEFÖ will be running a side event at the seventh session of the Conference of the Parties (COP) to the United Nations (UN) Convention against Transnational Organized Crime this week in Vienna, Austria.

The COP is due to “discuss draft resolutions on human trafficking, smuggling of migrants and firearms smuggling among others matters”. The side event will focus on the UN Trafficking Protocol as 2015 marks the 15th anniversary of the international law against human trafficking.

At the side event, we will look back at some of the success and challenges while using the UN Trafficking Protocol as the basis of efforts to eradicate trafficking in persons. We will critically assess how policies relate to the human rights approach to trafficking in human beings and the impact of measures on the rights of trafficked persons. We will identify some of the issues that need to be addressed in the next few years.

Topics discussed will range from access to justice, in particular compensation for trafficked persons, the demand side of trafficking, participatory research with people who have been trafficked, and research on funding for anti-trafficking work and how anti-trafficking money is spent.