Serbia will appoint a National Rapporteur against Trafficking 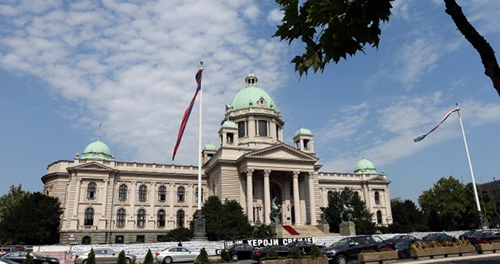 The Parliament of Serbia recently adopted a new Law for a ‘Protector of Citizens’ (Ombudsperson) of which new responsibilities should include the mandate of a National Rapporteur against Trafficking in Human Beings.

LSI’s member ASTRA in Serbia has been lobbying for the establishment of an independent Rapporteur on human trafficking for eight years. Earlier in March this year, ASTRA organized a regional conference in Belgrade called “Importance of National Rapporteur and Equivalent mechanisms on Trafficking in Human Beings.” This event, organised in the framework of the regional project Balkans Act Now!, introduced the demands for the introduction of a National Rapporteur institution and its role in combating trafficking in human beings.

ASTRA has been calling in particular for the Rapporteur to be as independent as possible and not to be part of the institutions and state bodies, whose work it should monitor, in order not to affect the objectivity of the periodic reports on the work of governmental and non-governmental actors in the field of combating trafficking in human beings, which the new Rapporteur should produce.