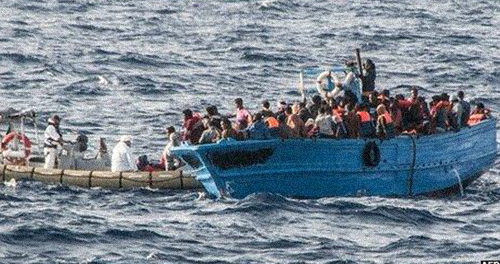 Because of suspicions of false declarations the Dutch former State Secretary of Justice and Security adjusted the temporary residence permit for human trafficking victims. Research by Lost in Europe shows that this adjustment is unfounded. For their investigative research, the journalists spoke with various chain partners in tackling human trafficking, including LSI’s member CoMensha. According to legal experts, the Netherlands is even violating European legislation with the amendment.

The Director of Comensha Ina Hut calls for better protection of victims of human trafficking. “It is utterly shameful that victims of human trafficking are being returned to the country where they were exploited. There they run the risk of falling victim to the same traffickers again. In addition, Dutch policy is contrary to EU law. This cannot and should not happen. CoMensha will urge the current Secretary of State to reverse the adjustment.”

In several European countries LSI members have assisted trafficked persons that fell under the Dublin Regulation. We have observed with great concern that potential victims of human trafficking are returned to the country of first entry, e.g. Italy and Spain. In many cases they return to countries, where they have managed to escape from the network that trafficked or exploited them, despite the clear indicators that the person is a victim of trafficking within the European Union.

From 29 May until 1 June, La Strada International visited Italy to speak with different actors about the Dublin returns of trafficked persons.