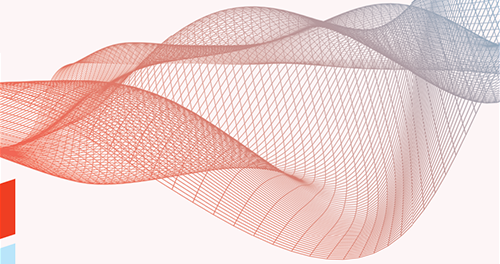 According to the report, the last two years with the Corona pandemic in particular have made it clear that trafficking of persons has shifted to take place more online. According OSCE, this has led to the emergence of new potentials of exploitation, an increase in the misuse of social media and the highest numbers of child sexual abuse recorded in connection with the internet for the last year. The OSCE states that existing laws do not adequately protect victims and that it is necessary to establish a new legal framework. Therefore, the report outlines different approaches to the problem, as well as a number of recommendations for OSCE participating States on how policies and legislation can be used to combat trafficking while respecting other fundamental rights, such as the right to privacy and freedom of expression.