‘Fitness check’ of EU legislation on violence against women 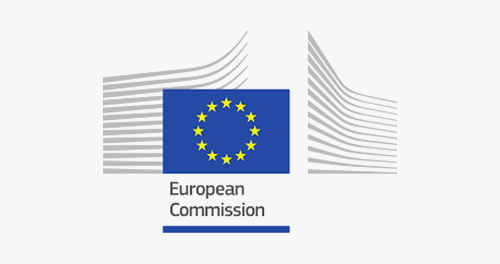 The European Commission is currently conducting an on-going ‘fitness check of EU legislation on preventing and combatting violence against women and domestic violence’, next to an impact assessment for a legislative proposal on the topic, as announced in the Commission Work Programme 2021. The scope of the aforementioned study includes comprehensive national research, to which La Strada International and some of LSI’s members contributed.

Based on the findings identified in the evaluation, different policy options, including a new legislative proposal on the topic, will be assessed and compared.

Earlier the European Commission announced in the EU Strategy on combating trafficking in human beings, to want to evaluate and possibly modify provisions of the EU Trafficking Directive. La Strada International is not in favour of such a revision, as the Platform believes that it is rather time for correct implementation of the EU directive and is concerned that a revision might take away the attention for adequate implementation by Member States.