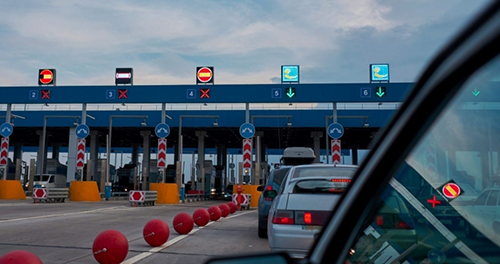 Ahead of an EU Justice and Home Affairs Ministers meeting on 9-10 June to discuss the reform of the Schengen Borders Code, a coalition of almost 40 NGOs, in a joint statement, denounces the risk of more racial profiling and other fundamental rights violations under the proposed new rules.

The Schengen Borders Code regulates border controls at the internal and external borders of the Schengen area, and essentially prohibits internal checks as a rule, with some limited exceptions. The reform – proposed by the Commission in December 2021 and currently being discussed by the EU Council and the Parliament – maintains this general prohibition on internal checks on paper, but at the same time allows police to carry out checks at internal border areas to “prevent irregular migration” (Recitals 18 and 21 and Article 23).

Since systematic checks are prohibited, it is clear that “random” document checks will depend on police’s decisions about who “looks like” a person without valid papers. Research (see Notes) has already shown that police tend to stop people for checks based on racial, ethnic, or religious characteristics: the new Schengen Borders Code will exacerbate this trend of racial profiling.

The new Code also introduces the possibility for joint police patrols to apprehend people caught without a valid document at internal borders, detain them for up to 24 hours and transfer them to the EU state they think the person came from, without any individual assessment. This “internal pushback” and the ensuing detention would also apply to children, even though this has been deemed illegal by courts and despite international consensus that child detention constitutes a human rights violation.

The proposal escalates the use of monitoring and surveillance technologies like biometric identification technologies and AI-based automated decision-making systems that do not apply relevant safeguards and would be at odds with existing EU data protection legislation and the currently debated Artificial Intelligence Act.

Lastly, the new Code introduces measures that would limit the possibility for people to seek asylum in the EU in situations of “instrumentalisation of migration”. In particular, the reform steps up Frontex’s involvement and allows member states to limit the number of border crossing points and their opening hours, and to intensify border surveillance including through drones, motion sensors and border patrols.