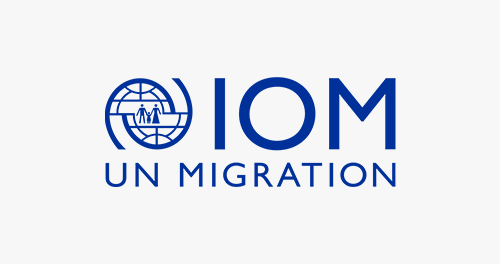 A new report by the IOM’s Global Migration Data Analysis Centre and Missing Migrants Project reveals the challenges that families of missing migrants face in the UK to know more about their family member whereabouts. Over the past two years, IOM GMDAC in collaboration with Dr. Samuel Okyere at the University of Bristol and IOM UK, has carried out qualitative research funded by Switzerland’s Federal Department of Foreign Affairs with families searching for missing migrants in several countries. This new report shows that cases of missing migrants in the UK extend far beyond the English Channel. Nearly 300 people are known to have died since 1999 along the northern coast of France, Belgium and the Netherlands, in the English Channel or shortly after crossing into the United Kingdom, according to records collected by IOM’s Missing Migrants Project and the Institute of  Race Relations. But the number of missing migrants en route to the UK is likely to be much higher. Many of the families involved in the research did not know the whereabouts or fate of their relatives in the Mediterranean Sea crossing and elsewhere.

With the exception of the tracing service offered by the British Red Cross and the International Committee of the Red Cross (ICRC), in the United Kingdom there are no agencies or policies specifically dedicated to help report, locate or identify cases involving migrants who went missing while in transit to the country. As a result, families primarily seek information about the missing and rely on support from informal channels and networks, members of the diaspora abroad, and community-based associations. IOM calls for action in the UK, and elsewhere, to support these families. Objective 8 of the Global Compact for Safe, Orderly and Regular Migration (GCM) specifically calls on states to identify those who have died or gone missing, and to facilitate communication with affected families. The report includes 10 recommendations for how families of missing migrants in the UK can be better supported to trace their relatives and to cope with the impacts of loss.