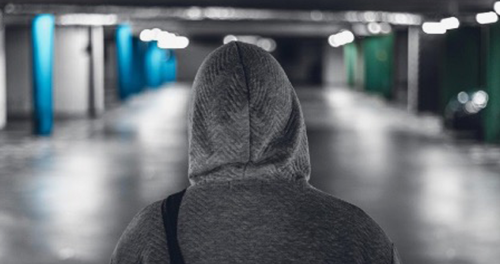 A new (Dutch) report ‘Perpetrators of Domestic Sexual Exploitation’ published by the Centre against Child Trafficking and Human Trafficking (CKM) in the Netherlands paints a picture of a vulnerable group of young perpetrators; in 40% of the cases the perpetrator was younger than 23 years old – with a low income and negative childhood experiences. The report – partly based on a review of 25 Dutch investigation files – shows that there is a very short window of opportunity to prevent actual exploitation. Contrary to the classic image of a ‘loverboy’, in 51% of the victim cases the perpetrator does not use an affective relationship to recruit and exploit and other means of coercion are used. In fact, in three-quarters of the cases the recruitment period (the time between the first contact and exploitation) was less than a month, in half of the cases even less than a week. Perpetrators also seem to deliberately target young and vulnerable victims, such as minors living in youth institutions.

The report further shows that the perpetrator continues to maintain contact with over a third of the victims after the exploitation period. This illustrates the way in which the perpetrator manages to exploit a victim’s vulnerability and frustrates effective detection, but also impact on the willingness of victims to report, which has been low for years in the Netherlands. See related (English) article “Male Offenders of Domestic Sex Trafficking: A Multi-Case Study” .