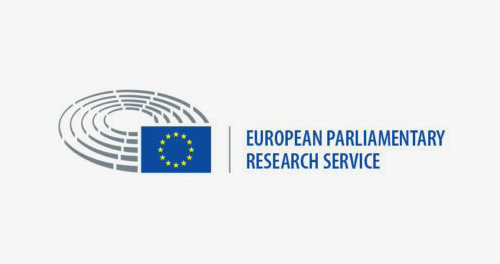 This month, the European Parliament Research Service (EPRS) has released an analysis of the Commission’s proposed New Pact on Migration and Asylum (NPMA). The NPMA aims at offering new solutions to the existing challenges of migration, such as the pressure on certain Member States caused by the Dublin system. To achieve this goal, the European Commission (EC) proposes a set of five legal instruments, three recommendations and one guidance document.

The EPRS conducted a through analysis of the above mentioned proposals and interstingly concluded that their influence on migration procedures and the fundamental rights of migrants is to be considered overall negative. In particular, it was found that:

According to EPRS, the European Commission ultimately fails to identify the real problems of the current migration policies, which would be the lack of uniform application of EU rules, the absence of a fair and effective system for migrants and asylum seekers to access their rights and the lack of a fair system for allocating responsibility between Member States, including the overall design of the Dublin system.

La Strada International welcomes the analysis conducted by EPRS and will keep on advocating for a migration and asylum system that respects the fundamental rights of migrants without pushing them into an even more vulnerable position. You can access the full analysis here.