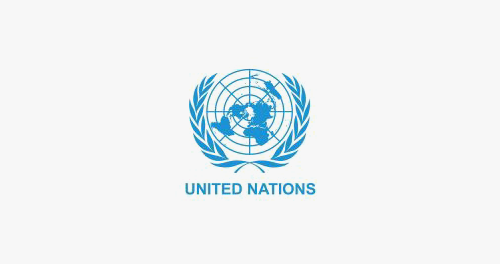 Belarus has been in the news the last few weeks for its brutal crackdowns on peaceful protests during the election process.
However, Belarus has also been under scrutiny by human rights organisations for its rampant and widespread violations of human rights abuses.

The recent protests saw a swift crackdown on peaceful protesters including the arbitrary detainment of 1,300 people from presidential candidates, human rights defenders, and journalists for using their right to freedom of peaceful assembly and expression to campaign. During this detainment, many were subject to torture and ill-treatment.

The letter calls for: