LSI contracted to conduct research for HEUNI on Poland and Ukraine 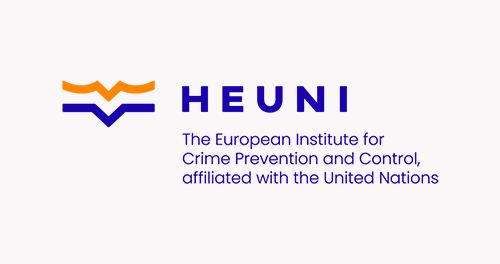 HEUNI, the European Institute for Crime Prevention and Control has contracted La Strada International to collect data on the modus operandi of traffickers and actors involved in both Ukraine and Poland. The desk research, which will be conduct together with LSI members in Ukraine and Poland, includes a mapping of actors and their role prior to the war in Ukraine, next to the current operational capacity of these actors.

The analysis should focus on the latest trends and modus operandi, and information concerning the consequences of the war, the current routes and actors involved in trafficking, and the risk of exploitation of Ukrainian refugees both within and outside Ukraine.

HEUNI has been granted with funding from the European Commission DG HOME ISF-police fund for implementing the ELECT THB-project in Finland, Latvia and Estonia. The project, now including Poland and Ukraine, aims to enhance the identification and investigation of trafficking in human beings (THB) for sexual and labour exploitation and increase collaboration between law enforcement authorities and other key actors to combat it. See more about this project https://heuni.fi/-/elect_thb#68b0e59d