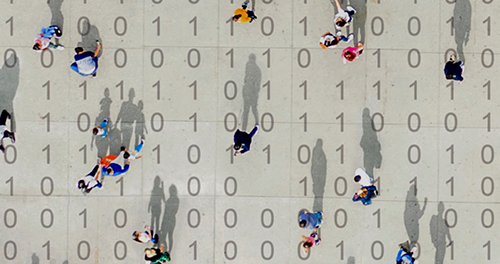 On 21 May, La Strada Moldova hosted a webinar, to launch a new compendium of legal rules and good practices ‘Abuse and sexual exploitation of children using information and communication technologies’. This tool is the result of a comparative analysis of the national legal framework as well as international standards in the field of online sexual abuse of children, based on the review of studies and activity reports of institutions with mandates to prevent and combat abuse and sexual exploitation of children online, including Interpol, Europol, Inhope, ICMEC and others. The tool developed and the webinar are part of a large-scale project to strengthen the capacity of professionals in the Republic of Moldova to combat child abuse and sexual exploitation online, implemented by La Strada and financially supported by the US State Department through the Embassy of the United States in Chisinau. The Compendium will serve as an informational resource for the continuous formation of law enforcement, prosecutors, judges, and other legal professionals and will be used during all capacity-building activities planned in the framework of the project.

Gender Perspectives, one of LSI’s two members in Belarus, launched the project Macs, men’s service, to help improve the quality of life of men and young male persons by overcoming harmful gender stereotypes and developing skills of self-preservation behavior. Within the framework of the project, the first in Belarus Men’s Anonymous Consulting Service was launched. See www.macs.by

KOK will be organising an event on 14 – 15 October 2021 on data collection related to trafficking in Human Beings. Last year KOK issued a first report on data collection and data protection in anti-trafficking work on behalf of their members. It is expected that a second report will be issued prior to the event. The first report presented a new developed data tool by the German network which focuses on the rights and protection of trafficking persons and their access to justice in the German legal system. Furthermore the tool offers insight into the work of civil society organisations, namely the specialised counseling centres for trafficked persons, and the wide range of services they provide to those affected by trafficking in human beings.