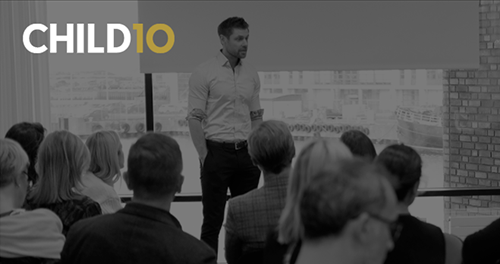 La Strada International is happy to inform that two of our members ASTRA from Serbia and Novi put from Bosnia Herzogovina have both been awarded the international Child10 Award for 2021. ASTRA was priased for their efforts to eradicate all forms of exploitation and trafficking of girls in Serbia and Novi put for their fight against child trafficking and sexual exploitation of children. The awards were provided by the Foundation Child10 from the Kingdom of Sweden, and included a grant the Swedish Queen Silvia and her Foundation “Care about the Children”. Both LSI members were among the ten awarded organizations, selected from over 90 nominees from 27 countries around the world. ReAd more about the 10 nominated organisations and Child10.