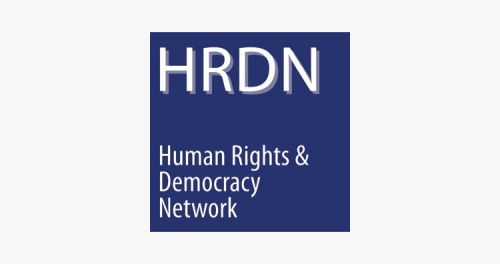 The network is an informal grouping of 59 NGOs – including La Strada International – operating at the EU level in the broader areas of human rights, democracy and peace. The NGOs urge that the EU Parliament instead recommits to and doubles down on its efforts to speak up louder and stronger in the face of abuses, including those committed by any government who might have tried to exert undue influence on Parliament activities.  See letter at HRDN’s website