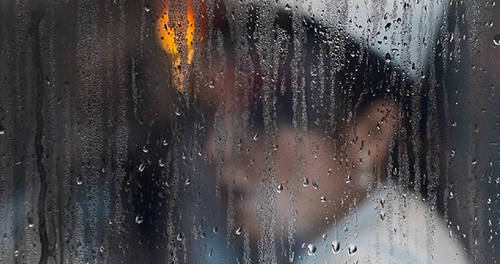 Fifty per cent of all victims of human trafficking in the Netherlands become repeat victims within seven years. This conclusion is drawn by the Dutch National Rapporteur on Trafficking in Human Beings and Sexual Violence against Children, Mr. Herman Bolhaar, on the basis of his last Human Trafficking Victims Monitoring Report 2016–2020.  He therefore calls for the ‘urgent need to offer victims better and more active protection to avoid a repetition of their ordeal – or worse”.

In 2020, there were 984 reports of human trafficking in the Netherlands. The latest monitoring Report – of which an English summary is now available – shows that 45% of the reported victims of human trafficking in the Netherlands fall victim to crime again within five years. Within seven years, that figure even climbs to 50%. In cases of repeated victimisation, these are often serious offences. Victims may once again suffer exploitation, or they are subjected to abuse, threats or sexual violence.

Victims of severe forms of exploitation like human trafficking have widely diverse backgrounds and they often have complex problems. Both victims and offenders tend to be young. Many of them are minors, labour migrants and or persons in migration flows. Research has shown that minors in particular are at risk of falling victim to crime again. To be able to offer them more adequate protection, both the support given to victims and the investigation and prosecution of offenders should focus more on the context of existing problems according the Dutch Rapporteur. ‘Whether victims receive the right support depends on such factors as residence status, place of residence and age. But the support should really be tailored to the victims’ needs,’ National Rapporteur Bolhaar argues.