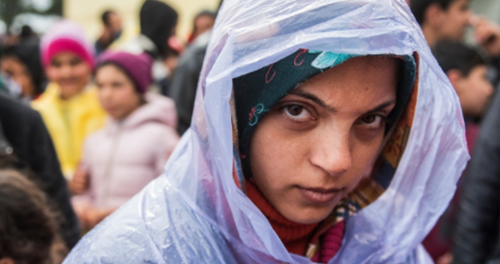 GRETA’s 10th General Report that was released on April 9, provides a detailed account of its activities from 1 January to 31 December 2020, which include the publication of new guidance to help states meet their obligations under the Council of Europe’s 2005 anti-trafficking convention: a Guidance Note on the entitlement of victims of trafficking, and persons at risk of being trafficked, to international protection and a Guidance Note on preventing and combating trafficking in human beings for the purpose of labour exploitation.

The report includes a dedicated section on the impact of Covid-19 on combating human trafficking and a further section on the identification of trafficked persons amongst asylum seekers and access to international protection by victims of trafficking. La Strada International supports the concerns that the CoE Expert Group raises in the report, including about the worrying impact of the pandemic, which has further increased the vulnerability of large groups of persons, in particular persons in irregular situations or irregular employment.

La Strada International and member organisation earlier raised concern that law enforcement and labour inspectorate scaled down and that there was less control and opportunity to identify trafficked persons leading to lower referrals in several European countries. At the same time LSI members received many more requests for support from vulnerable migrant and national workers who lost their jobs due to the situation, facing difficulties accessing support and solidarity services.

GRETA’s President Helga Gayer stated “Frontline NGOs have reported delays in people being formally identified as victims of trafficking, which seriously affects their access to safe accommodation, healthcare and much-needed support whilst also putting them at risk of further abuse”.