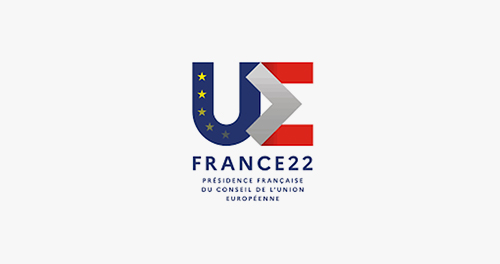 France has announced that women rights and gender equality are among the priority areas for their EU presidency, which includes the promotion of the ratification of the ‘Istanbul Convention’.

During the presidency, France will also negotiate with the European Parliament on two important proposed directives on fair minimum wages in the EU and on the protection of platform workers, which will both support the protection of workers.

In 2021, the French Parliament adopted the bill to ratify ILO Convention No.190 on violence and harassment in the workplace; it is hoped that also this Convention will be promoted among other EU MS, during the French presidency.

See earlier LSI articles on minimum wages and France’ planned ratification of ILO Convention 190 as well as articles related to the Istanbul Convention here and here.