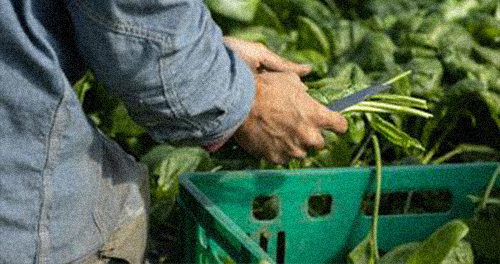 FRA’s latest report looks at how EU countries use the Employers Sanctions Directive to enable exploited workers get justice. The research drew on legal analysis, and information from national authorities, courts and irregular migrant and victims’ support organisations, including PICUM, of which LSI is member.

The EU Employers Sanctions Directive aims to stop employers from recruiting irregular migrants. It also protects irregular workers by ensuring that they get any outstanding pay from their employers, by facilitating complaints and by emphasising the right not to be subjected to particularly exploitative working conditions. The EU directive came into force in 2009 and is currently being evaluated by the EU. It applies to all EU countries, except Denmark and Ireland.

In the report, FRA identifies implementation gaps and suggests EU countries to improve complaint mechanisms and to collect more data on filed and successful complaints from irregular migrant workers about back payments of due wages. Exploited workers rarely use existing complaint systems, out of fear of being detected, detained, and returned. Lack of information on their rights as workers and available complaint systems is another factor.

FRA further calls for all EU governments to ensure that irregular migrant workers can recover outstanding wages and access compensation. The agency also recommends the ending of sharing irregular migrants’ personal data with police or immigration authorities by labour inspectorates, which is currently the case in 20 out of 25 EU countries. This discourages workers from reporting abuse during inspections. Ending this requirement and focusing labour inspectorates on protecting workers and not enforcing immigration law will encourage victims of rights violations to come forward. Lastly the report calls for more access to temporary residence permits for victims of severe labour exploitation, as the study reveals that one third of the EU countries did not issue residence permits to victims of severe labour exploitation in the last years.

Together with PICUM, La Strada International has been calling for more access to complaint mechanism, an effective fire wall, better access to compensation and back wages, as well as access to residence.

You can download the FRA report or order a print copy of the report at: https://fra.europa.eu/en/publication/2021/employers-sanctions-against-exploitation