First ECHR ruling related to non-punishment of victims of trafficking 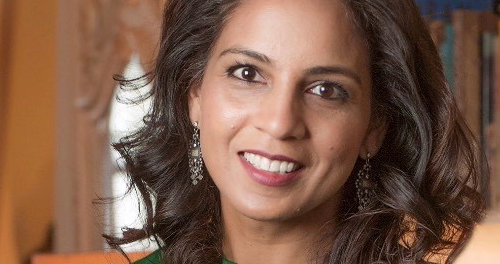 On 16th February, the European Court of Human Rights (ECHR) ruled – nearly ten years after submission of the case – that the UK had failed to protect two victims of child trafficking and ordered the UK to pay 25,000 euros in damages and 20,000 euros for costs and expenses to each of the applicants, who are now in their 20s. The Ruling is the first precedent from the ECHR on the scope of Article 4 ECHR in respect of its strict requirements in terms of the application of the non-punishment provision for victims of trafficking, including State’s obligations to identify and Courts’ duties to protect potential victims of trafficking.  The British government has three months to decide whether to appeal the ruling at the ECHR’s grand chamber. “It’s a actually a game changer on the rights of all victims of trafficking to protection, including to non-punishment protection, and is a judgment which will bind the UK’, stated Parosha Chandran, the UK barrister who represented one of the two applicants in the case. See the press release of One Pump Court. See further ECHR press release, the judgment and legal summary.

The ruling came timely, as currently the UN Special Rapporteur on Trafficking in Human Beings is drafting a report on the implementation of the non-punishment provision. Last week, La Strada International sent in a submission for this report and also participated in the beginning of February in a consultation on the issue with the UNSR and others. Despite international and European legally binding standards on non-punishment, and the adoption of specific legislation in several countries, trafficked persons in Europe are often still wrongly detained, prosecuted and punished for offences, they have been compelled to commit in the course, or as a result, of having been trafficked, as is also shown in the cases of the ECHR ruling.