EuroMed report on migrants return policies in the Mediterranean region 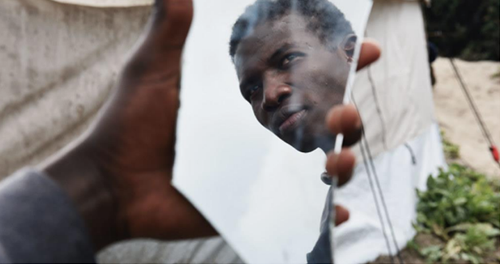 The NGO EuroMed Rights has recently published a brief study on the return policies of migrants in the Euro-Mediterranean region. The report shows that EU Members States, EU institutions and third countries in this area have adopted a joint approach. As a consequence, such policies brought into being certain common issues, including lack of transparency a massive violation of human rights.

According EuroMed, EU Member States used the COVID-19 pandemic as an excuse to resort to mass detention, restrict freedom of movement and reduce access to detention places for civil society organizations in 2020.

In the meanwhile, the European Union has come forth with the proposal of “return sponsorship” in order to facilitate migrants’ return. The revised Visa Code introduced the possibility to link the level of cooperation on readmissions of a third country with the granting of visa to its citizens. The new 2021-2027 Multiannual Financial Framework increased budget allocation for repatriation and border management. EuroMed Rights emphasizes that the above mentioned approach is deteriorating migrants’ conditions. In particular, there is lack of data concerning vulnerable categories of migrants, such as women and victims of human trafficking. The EU advocates for an increased use of “voluntary” returns, which appear to be voluntary on papers only. Moreover, massive and often illegal use of detention is worrying, especially when minors are concerned. Lastly, more and more pushbacks of migrants along the EU internal and external border are reported.