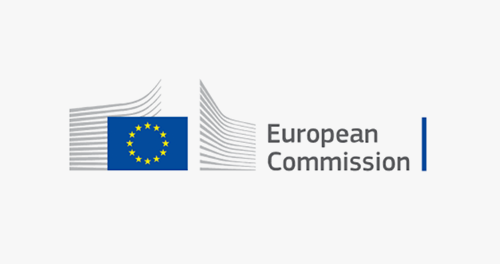 This year, the European Commission has been taking several migration-related initiatives, including the  EU Action Plan against Migrant Smuggling and the New Pact on Migration and Asylum. On 10 November, the Presidency of the Council published a discussion paper on migrant smuggling and seconduary movements, addressing the Strategic Committee on Immigration, Frontiers and Asylum.

In this paper the Presidency remarks the challenges of the existing situation and the fact that irregular migrants are exposed to high fees for smuggling services; are quite vulnerable to further exploitation upon arrival and could even be forced by smugglers to facilitate smuggling operations’. Nevertheless the discussion paper mainly calls for the improvement of databases which should allow the gathering of data on irregular migrants as well as asylum-seekers and contribute to awareness-raising, as well as the continuation of cooperation with partner countries to tackle migrant smuggling.

La Strada International earlier raised concerns about the fact that the main focus of new policies is on restricting possibilities to access residence status; increasing the use of detention; facilitating immediate return of those denied asylum, and removing essential legal safeguards and support, which conflicts with existing rights of trafficked persons and international human rights obligations. In a comment on the new discussion paper, Statewatch states that the measures proposed are ‘only likely to spur the use of more dangerous routes’. See also PICUM’s statement EU Action Plan against Migrant Smuggling is failing migrants.