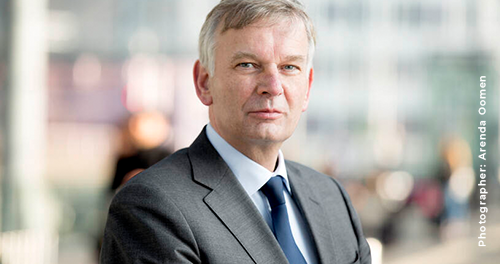 The office of the Dutch National Rapporteur on Trafficking in Human Beings and Sexual Violence against Children published English summaries of 3 recent publications. These include  Human Trafficking Victims Monitoring Report 2015-2019; which provides a statistical update on known victims of human trafficking in the period 2015-2019: how many victims are known, what are their characteristics, what types of exploitation are they the victim of and through which authorities are they identified?

A second report is Reliance on resilience: A case study of the comprehensive approach to sexual violence against young women in Amsterdam. For this report, researchers working for the National Rapporteur analysed the cases of 10 teenage girls in Amsterdam who became entangled in a web of sex, street culture and violence. The last report is the Human Trafficking Offenders Monitoring Report 2015-2019, which provides an insight into the offenders who commit the various forms of human trafficking and into the criminal justice approach between 2015 and 2019.

Three groups in particular stood out in these three reports; young Dutch individuals who become victims and/or offenders of sexual violence and exploitation; migrant workers that come to the Netherlands, who are at risk of being exploited, because of their vulnerable position and lastly other vulnerable people in migration flows, such as (Nigerian) Dublin claimants and unaccompanied minor aliens (for instance from Vietnam) who are at risk to be abused and exploited, both in the Netherlands and on their journey here.