Law on mandatory human rights and environmental due diligence 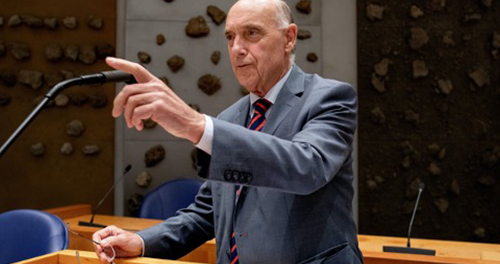 On 2 December, the Dutch Foreign Trade and Development Minister, Mr. Tom de Bruijn announced that the Dutch government will propose a national law on mandatory human rights and environmental due diligence.

In 2019, the Netherlands introduced the Child Labour Due Diligence Law, which obliges companies operating in the Dutch market to conduct due diligence related to child labour and to submit a statement to a public authority, declaring that they have investigated risks of child labour in their activities and supply chains. This law is supposed to come into force in 2022.

In his announcement, Mr. De Bruijn stated to that he wanted to ensure that the earlier law is enforced and to put more pressure on the European Commission, to proceed with a European proposal for a Directive on the issue – which has been delayed again. The new regulation will have a larger ambit of application since it will incorporate the environmental sphere, which was excluded from the Child Labour Due Diligence Law. It will also extend the protection to all human beings involved in the supply chain. The Dutch government coalition parties must now include this agreement on the introduction of the legislation in the coalition agreement by 2023.

La Strada International welcomes the proposal of the Dutch government, hoping that it would lead to similar action in other EU countries and by the Commission to oblige businesses to act more responsibly and sustainably, and to prevent exploitation in supply chains, such as child labour.