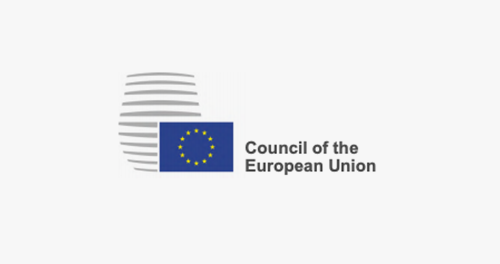 On 11 May 2021, the Council of Europe’s Secretary General, Marija Pejčinović Burić released her annual report on the state of democracy, human rights and the rule of law. The report assesses recent developments in several areas including political institutions and judicial independence, freedom of expression and association, human dignity, anti-discrimination and democratic participation. The assessment is based on the findings of different Council bodies, such as the European Court of Human Rights. The Secretary General found that while such areas were already facing significant challenges in the previous years, the situation worsened because of the COVID-19 outbreak.

In particular, the report found that: