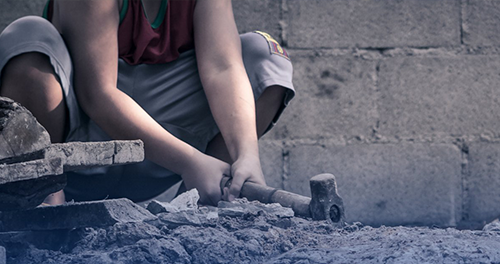 On 27th September, the Council of Europe Committee of Ministers adopted a Recommendation on trafficking for labour exploitation. La Strada International observed the development of the recommendation and provided feedback during 3 rounds in October 2021 and April and June 2022.  La Strada International is happy with the right provisions for victims of trafficking for labour exploitation that are included in the  final text of the recommendation.

The Committee of Ministers now calls on its 46 Council of Europe member states to adopt national laws, policies and strategies to address the problem and take a human rights-based and victim-centred approach. The recommendations reflect on preventing trafficking, protecting the rights of victims and guaranteeing their access to effective remedies, including compensation, punishing those responsible for the offences, and promoting international and multi-agency co-operation and co-ordination, on the basis of the standards developed under the Council of Europe Convention on Action against Trafficking in Human Beings. For more details, see explanatory memorandum.