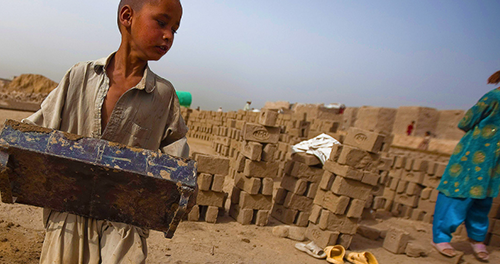 Applications are now open for the sixth annual Stop Slavery Award. The Award categories recognise the wide range of actors dedicated to ending modern slavery and human trafficking, including: grassroots organisations on the frontlines, businesses of all sizes who are rooting out forced labour from their supply chains, journalists raising awareness of the scourge, innovators in this space and cross-sector collaborators. The entry deadline is Friday, December 03.

The Thomson Reuters Foundation launched the Stop Slavery Award in 2015 to recognise companies who can be considered “best-in-class” based on the policies and the processes they have in place to limit the risk of slavery in their supply chain and operations, as well as the role they are playing as key agents in the global fight against slavery.