Access to protection and remedy for victims of labour exploitation 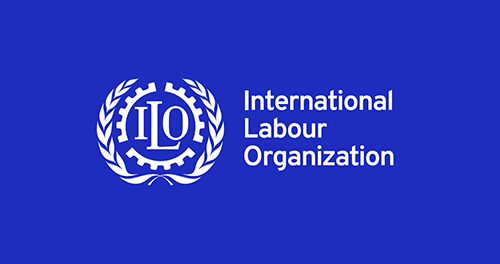 A new published ILO study provides insights into the avenues for protection and remedy that exist in both Belgium and the Netherlands for human trafficking victims for the purpose of labour exploitation.

In addition to mechanisms specifically put in place for identified trafficked persons through the criminal justice system, the study also examines the availability of alternative avenues for remedy in civil or labour judicial proceedings, complaint mechanisms through the labour inspectorate and other state operated compensation mechanisms for victims of violent crime, workplace accidents or insolvency schemes. This is especially relevant in cases when legal investigations or criminal court procedures have stopped or when persons have not been identified formally as a victim of human trafficking.

Based on interviews with practitioners, including La Strada International and our members FairWork and CoMensha in the Netherlands, the report further reflects on the barriers that exist to making use of existing avenues and identifies good practices and suggests action points for improvement.

Overall the authors found that in both countries, multiple mechanisms in criminal, civil and administrative law exist, however difficulties remain with adequate identification of victims and the use of the available mechanisms in practice. Where (potential) victims make use of such avenues they strongly rely on specialised assistance, including anti-trafficking and labour rights support organisations and trade unions. The report identifies that next to specialised assistance providers, labour inspectors can have a particularly important role in detecting, identifying and informing victims in both countries.

Overall, taking into account the barriers and promising practices, the authors recommend to making existing rights of access to protection and remedy for victims of human trafficking more effective; to enable effective complaint and compensation mechanisms for all workers, who are not identified as human trafficking victims, and to tighten labour market governance and enforcement of labour law.

The report and related tools – including specific briefs looking at the role of labour inspectors and trade unions in both countries – are available here.

On June 24, 2021 the fourth “Apéro du droit européenne” event was organised entitled “Falling through the cracks: Improving access to protection and remedy for victims of human trafficking for labour exploitation’. At this event, the ILO report was launched and discussed with civil society actors that contributed to the research. The recording is now available on YouTube: https://youtu.be/QuZWX2H2umQ