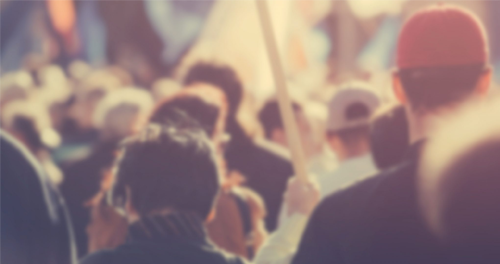 In December 2020, the Cypriot Minister of Interior abruptly removed KISA, and many other civil society organisations, from the Register of Associations. KISA is a close partner of La Strada International and member of PICUM. On 3 March, the Cypriot administrative court will review KISA’s appeal against the decision to remove the organisation from the Register of Associations, through an expedited procedure. If the removal of KISA from the register is confirmed and the procedure for dissolution completed, people in extreme situations of vulnerability, including trafficked persons will stop receiving crucial help from the organisation. In a letter, co-signed by La Strada International, 37 organisations have called upon the Cypriot authorities and the EU to take action; to condemn the ongoing judicial harassment against KISA and to call on the Cypriot authorities to respect and uphold the European Union Charter of Fundamental Rights, the rule of law principles, and the right to freedom of association.