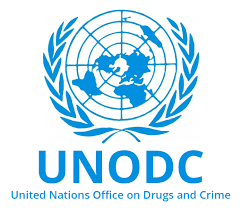 UN Office on Drugs and Crime
Human Rights Watch investigates and reports on abuses happening in all corners of the world.  They direct their advocacy towards governments, armed groups and businesses, pushing them to change or enforce their laws, policies and practices. 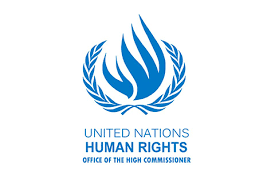 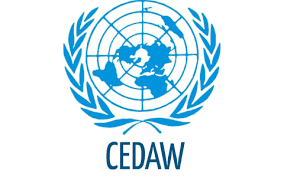 Convention on the Elimination of All Forms of Discrimination against Women (CEDAW)
CEDAW was adopted in 1979 by the UN General Assembly and is often described as an international bill of rights for women. Consisting of a preamble and 30 articles, it defines what constitutes discrimination against women and sets up an agenda for national action to end such discrimination. The Convention defines discrimination against women as “…any distinction, exclusion or restriction made on the basis of sex which has the effect or purpose of impairing or nullifying the recognition, enjoyment or exercise by women, irrespective of their marital status, on a basis of equality of men and women, of human rights and fundamental freedoms in the political, economic, social, cultural, civil or any other field.”

The International Labour Organisation (ILO )
The International Labour Organisation is the UN specialized agency which seeks the promotion of social justice and internationally recognized human and labour rights. The ILO established the Special Action Programme to combat Forced Labour (SAP-FL) in 2001 to spearhead ILO activities against forced labour, including trafficking. It is a broad-based technical cooperation programme working at the request of member states and in close collaboration with workers and employers, civil society and other international organisations. 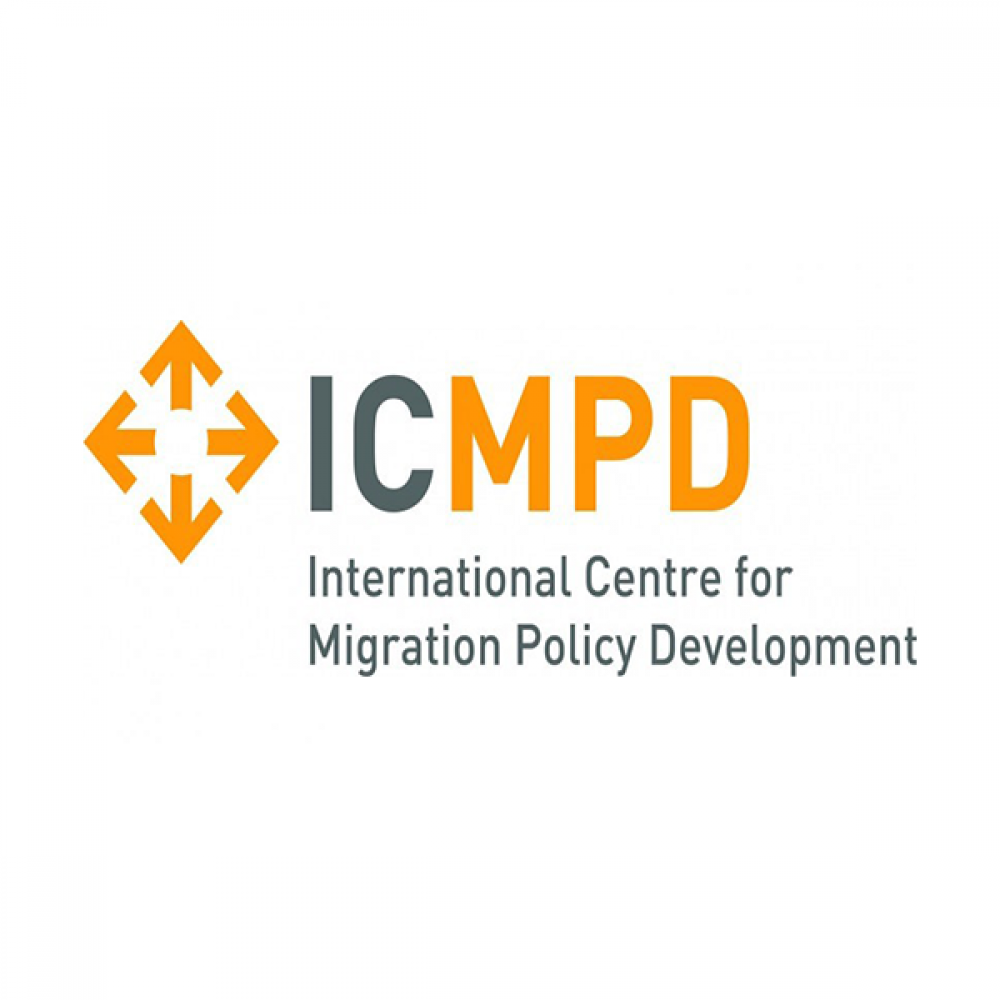 ICMPD
International Centre for Migration Policy Development ICMPD is an inter-governmental organisation based in Vienna and was created in 1993 at the initiative of Switzerland and Austria. In total, more than 30 governments actively support the ICMPD, it was granted diplomatic status in 2000. The purpose of the Centre is to promote comprehensive and sustainable migration policies and to function as a service exchange mechanism for governments and organisations primarily on European migration issues. It also acts as Secretariat for the Budapest Process, which deals with harmonising entry control. It also shares close co-operation with UN/CICP, Europol, Interpol, IGC, the Stability Pact for South Eastern Europe, IOM amongst others.

Interpol
Interpol actively seeks to increase and improve international law enforcement co-operation in order to help combat trafficking in women. Interpol derives its actions from the United Nations Convention against Transnational Organized Crime, and the additional Protocol to Prevent, Suppress and Punish Trafficking in Persons. The protocol urges an increase in the information exchange between states in order to identify victims and perpetrators of trafficking. 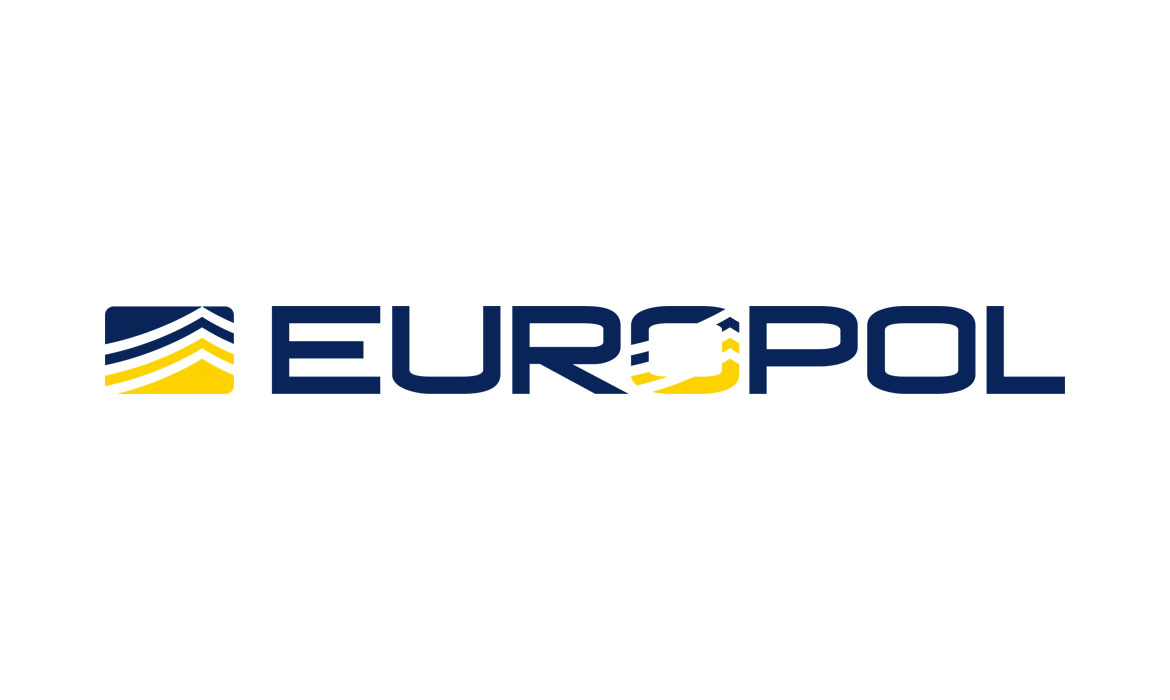 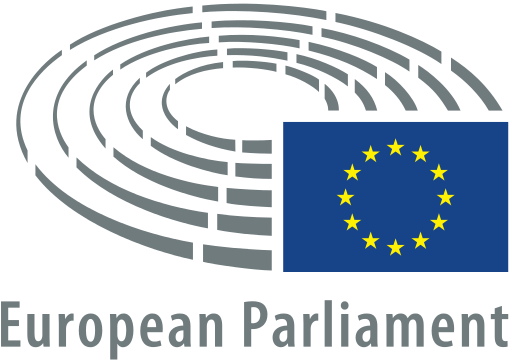 European Commission
The European Commission is pushing forward harmonisation of national criminal laws and procedures in the member states, covering jurisdiction, prosecution and the standing of the victims in judicial proceedings. In 2010, the EU appointed an EU Anti-Trafficking Coordinator (EU ATC). The EU ATC is responsible for improving coordination and coherence among EU institutions, EU agencies, Member States and international actors, and for developing existing and new EU policies to address Trafficking in Human Beings.

European Union Agency for Fundamental Rights (FRA)
The independent centre of reference and excellence for promoting and protecting human rights in the EU. Which helps make Europe a better place to live and work. They help defend the fundamental rights of all people living in the EU. 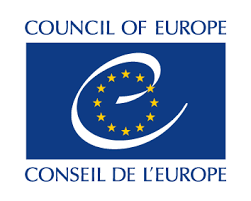 GRETA is composed of 15 members who are independent and impartial experts from a variety of backgrounds. The group carries out visits and draws up and publishes country reports evaluating legislative and other measures taken by Parties to give effect to the provisions of the Convention. In addition, GRETA regularly publishes general reports on its activities. 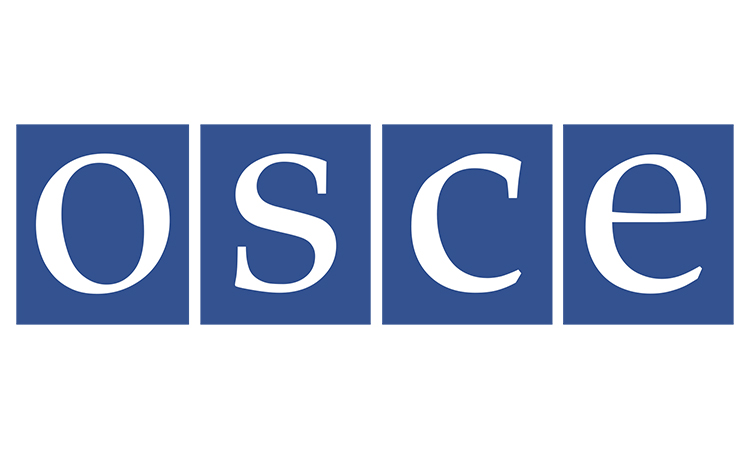 OSCE
In 2003, the Organization set up the Office and post of Special Representative and Co-ordinator for Combating Trafficking in Human Beings to help participating States develop and implement effective policies for combating human trafficking. The Office of the Special Representative ensures co-ordination of the OSCE’s efforts in combating trafficking in human beings across all three dimensions of the OSCE and acts as a focal point for the OSCE’s efforts in this area. It assists participating States in the implementation of OSCE commitments through technical assistance and capacity-building. It also conducts research and helps develop policies on persistent and emerging trends in the field of human trafficking.