Trafficking in human beings is an international recognised crime. All over the world, men, women and children are brought into situations of severe exploitation by others for the purpose of profit. This can include sexual exploitation, forced labour, slavery or similar practices and or the forced removal of organs. Such exploitation occurs in particular in precarious sectors with weak labour rights. Examples are the sex industry, construction and agriculture, but also in domestic work. People are also trafficked to conduct illegal acts such as begging, pick pocketing, drugs trade and cybercrime.

Through coercion or abuse of power or making use of their vulnerability, persons are forced to conduct labour or provide services. They experience a series of rights violations, ranging from restriction of movement and confiscation of pay, to grave violence and abuse. Trafficking does not always involve the crossing of borders. It can also occur within a country. 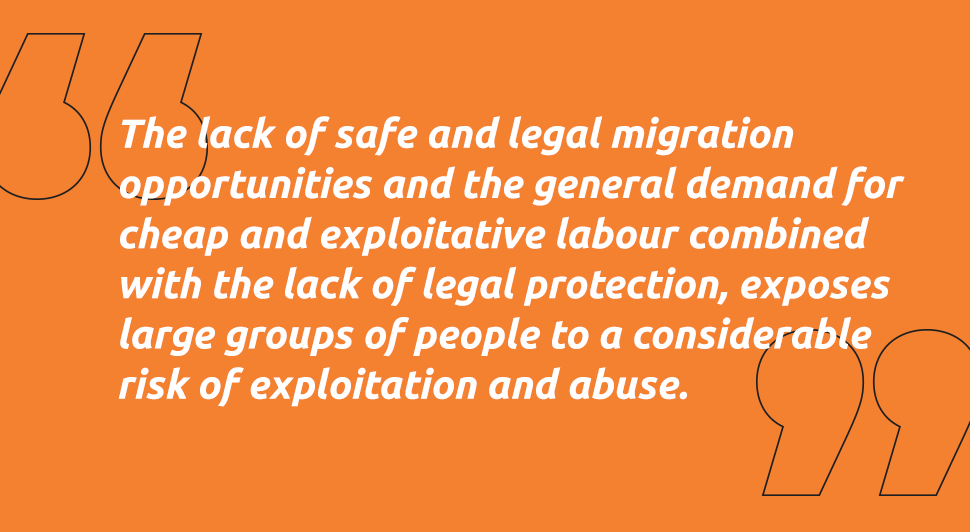 The Root causes or the reasons why persons end up in a situation of trafficking are diverse. 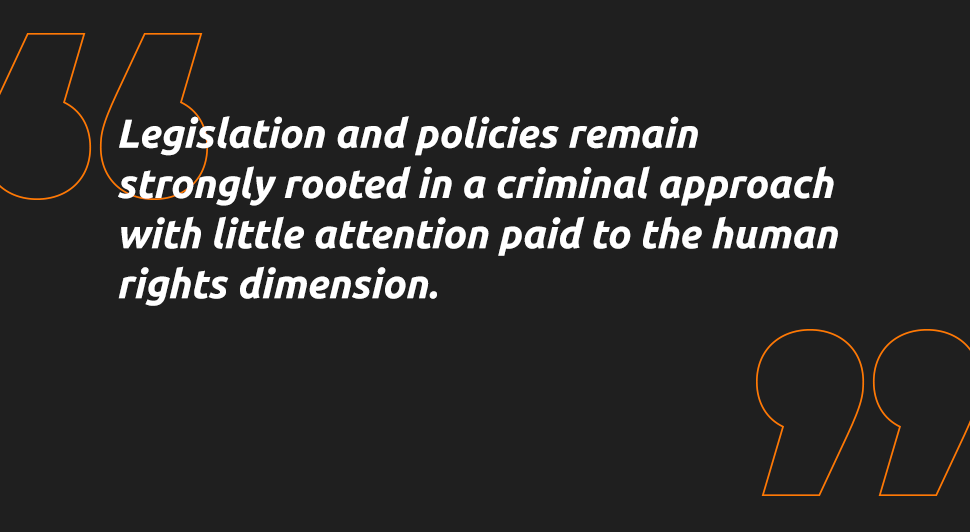 Read more about the protocols and conventions that have been developed and adopted to combat human trafficking.