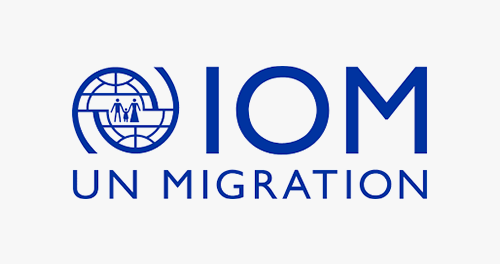 The UN and IOM expressed concerns on the gap between the number of refugees in need of resettlement and the places made available by governments around the world is of concern. In 2018, there were 20.4 million but less than one percent of refugees were resettled each year.

Only a small number of States take part in UNHCR’s resettlement programme. In recent years, the US has been the world’s top resettlement country followed by Canada, Germany, the UK, Australia and the Nordic countries.